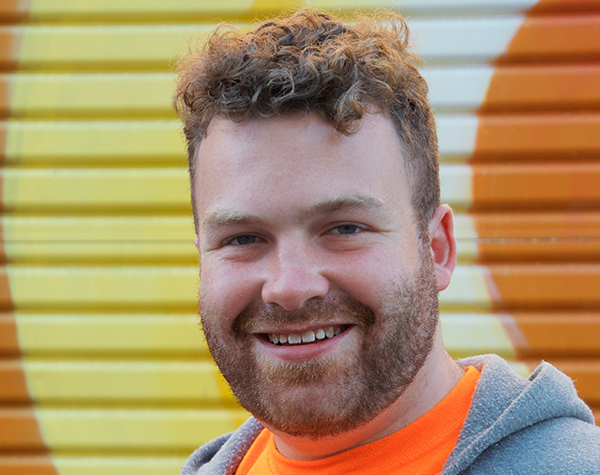 Stefan Seltz-Axmacher is CEO and Founder of Starsky Robotics, a driverless truck startup launched in August 2016 which aims to make roads safer and allow truck drivers to work closer to home. Starsky Robotics began moving freight on the highway in February 2017, and in February 2018 drove a truck fully unmanned for seven miles on the highway. Starsky raised a $16.5 million Series A round led by Shasta Ventures, with substantial contributions from previous investors like Y Combinator, Trucks.vc, 50 Years, 9Point Ventures, and many others.

Prior to founding Starsky Robotics, Stefan worked with a number of Silicon Valley startups, partnering with innovators in logistics and technology fields. He holds a degree in International Business from Drexel University.