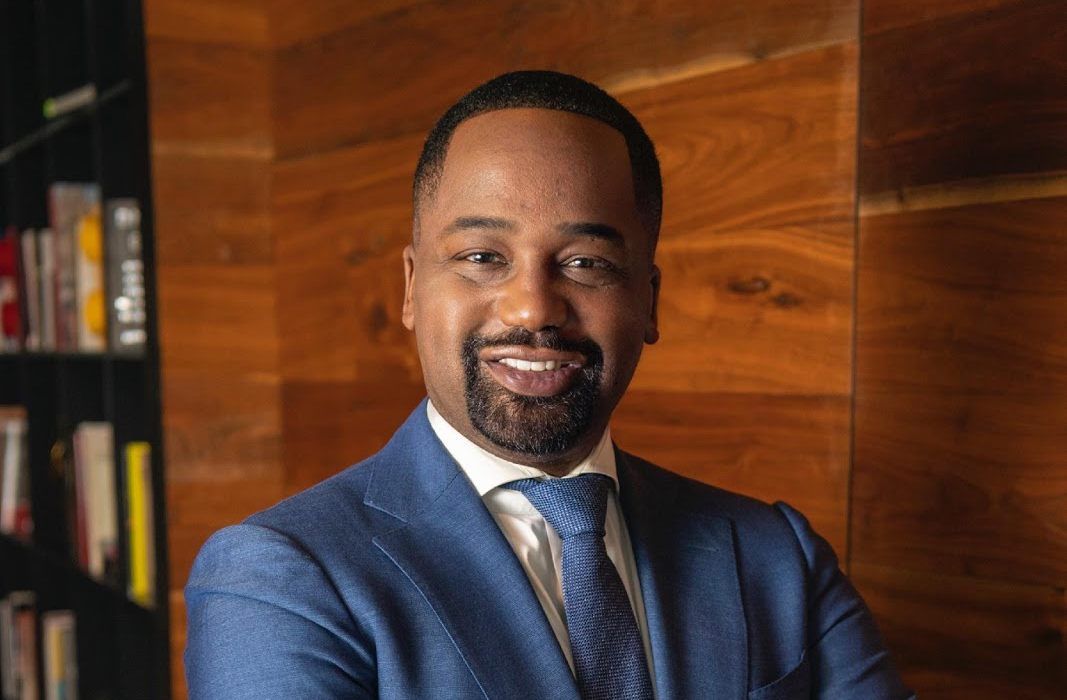 For more than 15 years has been at the forefront of solving some of the nation’s most complex public policy, legal and crisis communications issues as a lawyer and strategic advisor to a variety of multinational corporations. He is currently the Head of State Public Policy & Government Affairs at Waymo. In this role, he is responsible for leading the company’s state legislative, policy and political priorities throughout the United States. Prior to joining Waymo, Reginald was the Head of U.S. Economic Development at Facebook. Before joining Facebook, Reginald was in-house counsel at BP, working as a key strategist on the company’s government affairs and communications response to the Gulf oil spill. He began his law career in Washington, D.C. at WilmerHale and served as a federal law clerk on the U.S. Court of Appeals for the Fourth Circuit.