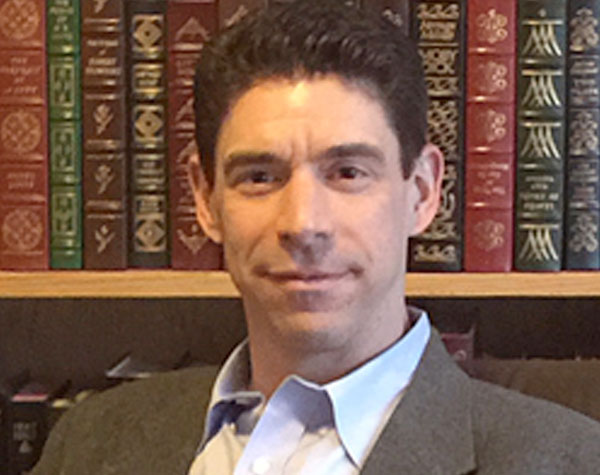 David Welch is Bloomberg’s Detroit bureau chief and has covered the auto industry for nearly 20 years. Before being promoted to bureau chief, Welch was deputy team leader for Bloomberg’s auto team. He also covered merger and acquisitions for Bloomberg in New York. Before joining Bloomberg in 2009, he was BusinessWeek magazine’s Detroit bureau chief for six years where he was a finalist for Business Journalist of the year in 2006. He has an MBA from Michigan State and an economics degree from the University of Pittsburgh.