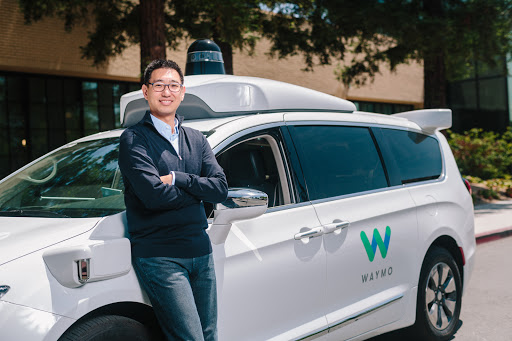 Dan Chu is the Chief Product Officer at Waymo, an autonomous driving technology company with a mission to make it safe and easy for people and things to get where they’re going. In his role, Dan leads all product management, technical program management, user experience research and design, and product data analytics for Waymo.

Prior to Waymo, Dan worked at Google, where he led the Google Maps platform product team, which reaches more than a billion active users every month and launched its enterprise app, Maps Coordinate. Dan also worked on Google Hangouts building a developer platform to enable team collaboration within the application.

Before Google and Waymo, Dan was a part of several startups that were at the forefront of SaaS including Icarian (Kleiner Perkins), Catapulse (Benchmark), and Open Harbor (Menlo Ventures, NEA).

Dan is keenly interested in the intersection of technology and social impact, having worked across a number of different nonprofits using technology to create solutions in areas such as human rights violation reporting, energy consumption, and economic development.

He holds a B.S. in Computer Science/AB in Economics from Stanford University, an MBA from Harvard Business School, and an MPA in Technology Policy and Energy/Natural Resources from the Harvard Kennedy School