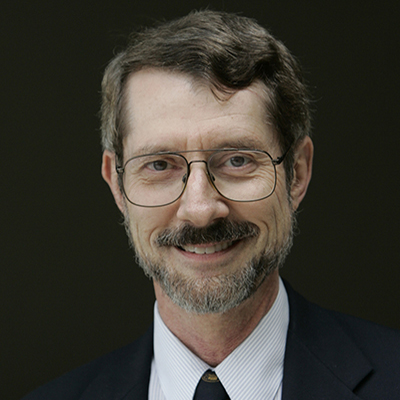 Robert Poole is Director of Transportation Policy and the Searle Freedom Trust Transportation Fellow at the Reason Foundation. He received his B.S. and M.S. in mechanical engineering at MIT and did graduate work in operations research at NYU.

He has been an advisor to the Federal Highway Administration, the Federal Transit Administration, the White House Office of Policy Development, and the DOTs of California, Florida, Georgia, Indiana, Utah, Virginia, Texas, and Washington State. He served on the Caltrans Privatization Advisory Steering Committee in 1989-90 and was a member of California’s Commission on Transportation Investment in 1995-96.

His book, Rethinking America’s Highways: A 21st Century Vision for Better Infrastructure, was published by the University of Chicago Press in July 2018, with a paperback edition released in January 2021.